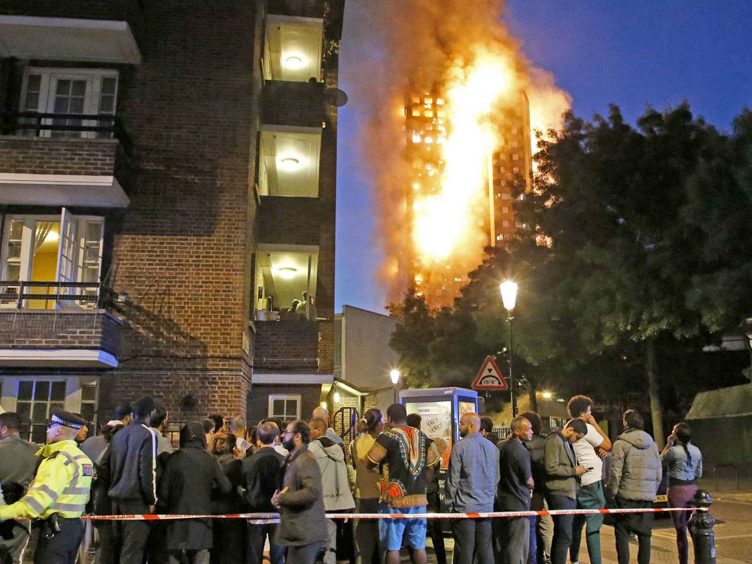 A report investigating the cause of the Grenfell Fire has been leaked to the Evening Standard newspaper, describing huge failings in fire safety adherence which led to the spread of the fire that claimed 71 lives in June 2017.

According to the report, written by fire investigation experts BRE Global, a number of failings in the refurbishment of the building between 2014 and 2016 meant the tower did not meet building regulations. Prior to the refurbishment, the concrete building met high levels of fire safety in its originally built state and would potentially have prevented the fire (which originated in a fridge freezer), from spreading beyond the single flat it started in. Instead, the fire spread via the outside of the building which was supported by the following failures in meeting building regulations:

The report also highlights there was inadequate access for fire engines with only one appliance being able to locate next to the dry rising mains inlet. A single fire engine would be unlikely to provide sufficient water pressure for fire-fighting at the upper floor levels.

For further information on the report, please visit https://www.standard.co.uk/news/london/shock-grenfell-dossier-reveals-disastrous-refurbishment-turned-tower-into-a-tinderbox-a3814866.html.