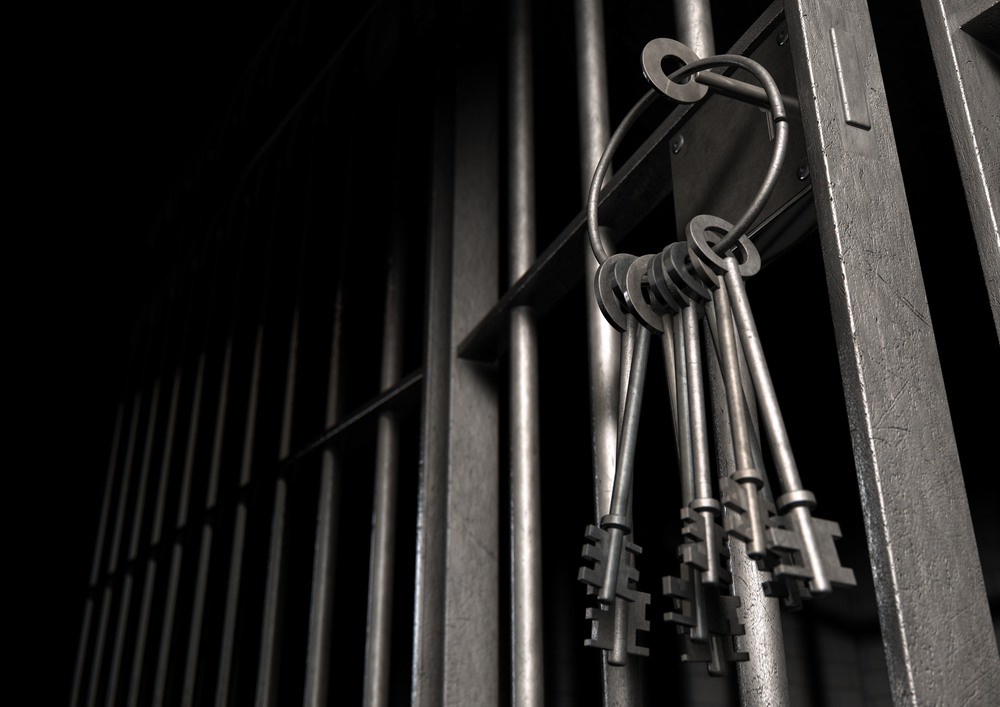 A landlord in Ilford, east London has been jailed for four months and ordered to pay court costs of more than £23,000 after prosecution by London Fire Brigade for three offences under the Regulatory Reform (Fire Safety) Order 2005. He is also subject to a confiscation order of £8,400, representing the income he received whilst the premises were under prohibition notices. It was claimed that the landlord knew that the premises should not be occupied whilst they were subject to the prohibition notices, but when fire officers visited, tenants were found there – including the landlord’s disabled brother, and his brother’s carer. There was also evidence that young children were living in the building.

A number of serious safety concerns were raised during the case including:

Sentencing the landlord, the trial judge, Mr Lafferty said, “Landlords who choose to rent out flats on upper floors to the public are under a very high duty to ensure tenants are kept safe from the risks of fire.

“You were served with a prohibition notice. You ignored that. You called the London Fire Brigade and said you had remedied the deficiencies. That was a bare-faced lie. You had not. The tenants had to be removed with the assistance of the police but they returned.

“You sought to deceive the London Fire Brigade, saying the tenants had copied keys and were squatters.

“In my judgment, a custodial sentence is the only one that can be justified.”

Dan Daly, London Fire Brigade’s assistant commissioner for fire safety, commented “The prison sentence handed down in this case should send a clear message that, while we will do everything we can to help building owners meet their fire safety responsibilities, if we find they are blatantly ignoring them, we will not hesitate to prosecute.”

The disregard for fire safety in this case was shocking and placed the lives of those occupying the building at serious risk. At Freya Fire we can support landlords to ensure they are compliant with all aspects of fire safety – please contact us to discuss the range of services we can offer to meet your individual needs.