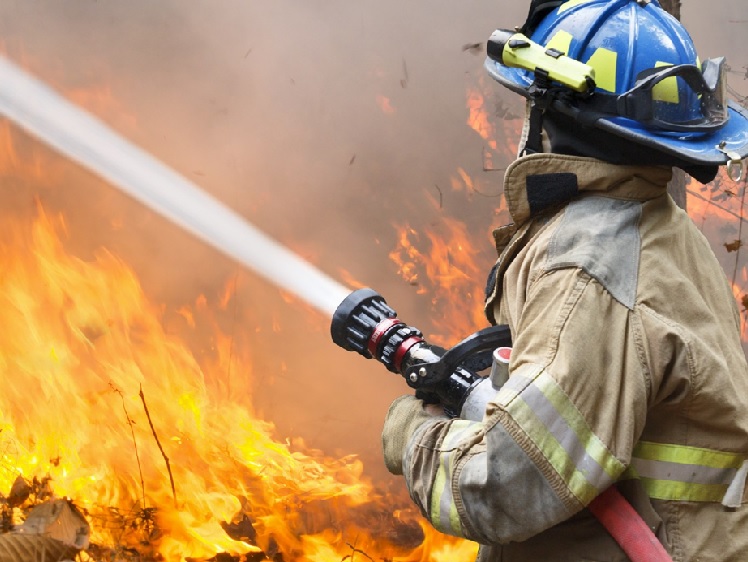 The roof of an old mill in Rochdale has collapsed following a devastating fire. The building, which set alight on Monday 13th August was used to store candles and vehicles . Nearby residents were forced to evacuate their homes following the huge fire at the mill. About 30 homes were evacuated though there are no reports of any injuries and residents were allowed to return home in the early hours of the morning.

More than 50 firefighters tackled the blaze after being called to the mill on Greenfield Lane in Rochdale at just before 10.35pm on Monday, Greater Manchester Fire and Rescue Service said.

The fire service said in a statement “Crews are using two jets and using water from height to dampen down the mill which was used to store candles and vehicles.

Station Manager Nick Hince, who is in charge of the responses, said: “Crews have made great progress and we have scaled back the incident overnight. Seats of fire remain in the building and will be difficult to reach until the building has been demolished”.