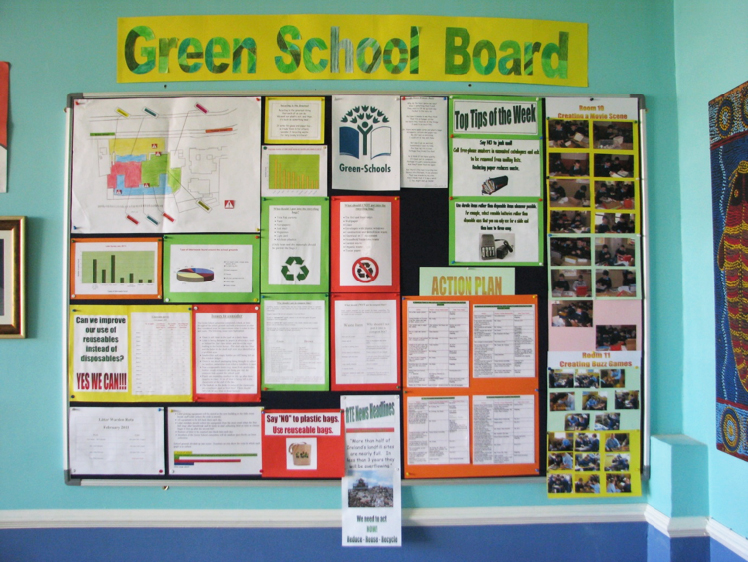 School notice boards are a hidden fire hazard because they are often made of flammable material, an MP has warned.

The government has been called to investigate the safety standards of notice boards being sold to schools, nursing homes and other public buildings following a warning by Labour MP David Drew that the materials used to make the boards are often flammable. He claimed some boards are made of materials that are also sold as firelighters.

“Notice boards can be set on fire very quickly, and they will burn,” Labour’s David Drew told MPs.

In a Westminster Hall debate about the Regulation of Materials used in Notice Boards, Mr Drew said he had uncovered some alarming facts about the manufacture of notice boards.

The majority of notice boards fitted in schools are made from a material that meets the lowest European safety standard, class E, said the Stroud MP.

Consumer awareness about these products is generally low, saying: “Notice boards sold online are not only vague on standards and descriptions, but are sold in the same category as fire-tested boards tagged as school supplies.

“In other words, there is no discrimination between the different types of board.”

Costs also play a role, with the cheaper products being the most flammable. The lack of clearly labelled standards often means these notice boards are being brought into schools, said Mr Drew.

Under the General Product Safety Regulations 2005 – manufacturers have a responsibility to put only safe products on the market.

Mr Drew suggested the government’s fire safety in schools guidelines should be updated to require all boards fitted in schools to be fire-safe to European class B standard or the national equivalent.

The Local Government Association has estimated that the education of 90,000 children is disrupted by school fires every year.